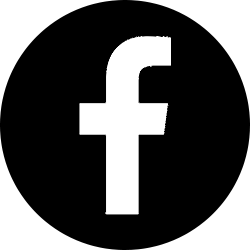 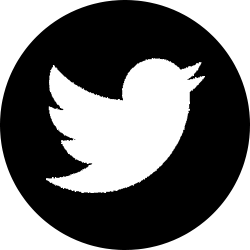 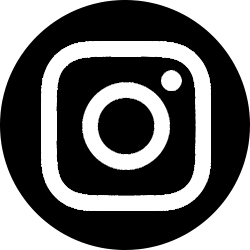 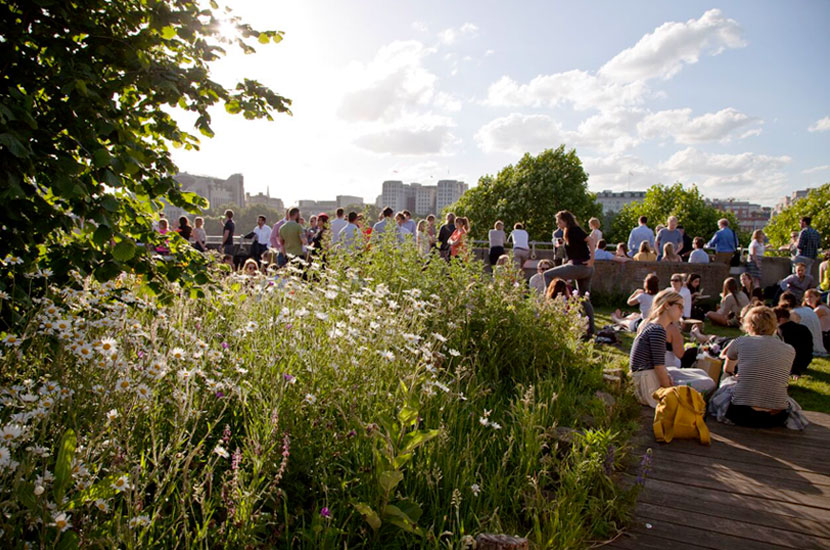 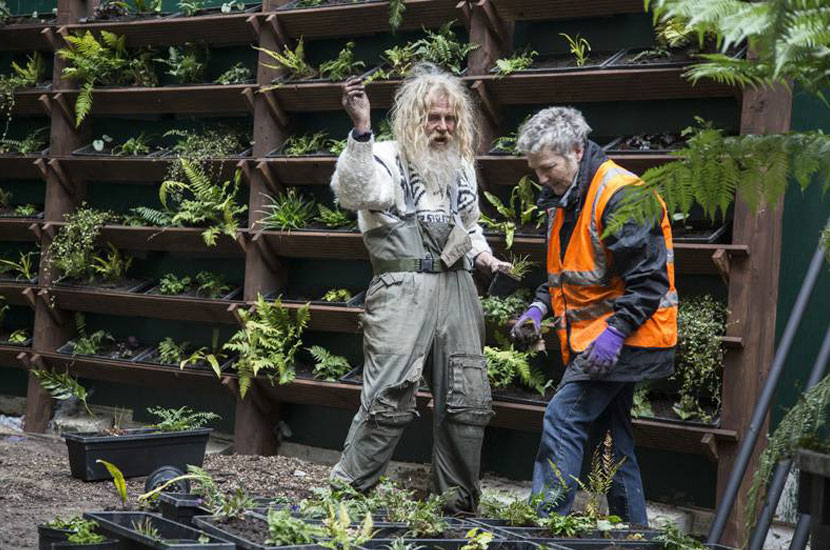 Grounded Ecotherapy are an award winning team of passionate Horticulturalists and Conservationists. We design and build beautiful Gardens and green spaces, both in neglected urban areas and across London and the South East. We work with local authorities, Housing Associations, councils and voluntary groups.

Grounded Ecotherapy is a Social Enterprise that was setup by a PRHA resident and multi award winner, Paul Pulford, to offer our volunteers, some of whom may have experienced problems with substance addiction, poor mental health and/or homelessness, therapy through Horticulture. We are proud to have helped a number of our former volunteers go on to paid employment as a result of their time with us.

Grounded Ecotherapy volunteers and staff, maintain the Queen Elizabeth Roof Garden on London’s Southbank. Commissioned by the Southbank Centre in 2011, originally as a temporary ‘pop-up’ garden for the Festival Of Britain celebration that year, it was built by Grounded Ecotherapy in partnership with the Eden Project and proved so popular with the public that it became one of the most popular venues on the Southbank, with tens of thousands of visitors every year.

The garden has featured on BBC’s Gardeners World and in numerous Newspapers, Magazines and books. Grounded also designed and built a Victorian Fernery in the Light well of the Purcell Rooms and also a garden on the Container Staircase, both of which are located outside of the Royal Festival Hall.

Grounded’s founder and Head Gardener, Paul Pulford has featured in numerous newspaper articles and books detailing his life and work with Grounded Ecotherapy. Below are links to some: Link 1, Link 2, Link 3.